Skip to content
Your cart is empty.
Diabetes, Meds But first: what is insulin resistance?

Insulin is often referred to as “the most powerful hormone” in the body of any mammal — including humans. Without it, we wouldn’t be able to convert the glucose (sugar) in our bloodstream in order to use it for energy. (Read all about insulin here!) If we can’t convert it to use for energy, it sits in our bloodstream. And as it sits, that glucose builds to higher blood sugar levels, which can lead to severe complications and even death if left untreated.

>>> Read all about type 2 diabetes here!

“The person's body may not be producing enough insulin to meet their needs, so some glucose can't get into the cells,” explains the Joslin Diabetes Center.

“Glucose remains in the bloodstream, causing high blood glucose levels. In many cases, the person may actually be producing more insulin than one might reasonably expect that person to need to convert the amount of food they've eaten at a meal into energy.”

Eventually, the pancreas begins working “overtime” to produce more and more insulin, while the body’s cells continue to be “resistant to the effects of insulin.”

“Basically the cells, despite the presence of insulin in the bloodstream, don't become unlocked and don't let enough of the glucose in the blood into the cells,” Joslin goes on to explain.

While mainstream media oftentimes oversimplifies insulin resistance as a self-induced cause of type 2 diabetes, the cause of it is actually much more complex, and still somewhat of a mystery.

“In people with type 2 diabetes, a combination of problems occurs, and scientists aren't really sure which is the chicken, and which is the egg,” explains the Joslin Diabetes Center.

Generally, however, there are several known factors that worsen and contribute to a person’s insulin sensitivity and resistance levels:

➣ Weight gain and being overweight

➣ A sedentary lifestyle and lack of exercise

➣ A diet consisting primarily of processed foods and fast-food

“71 percent of people with type 2 diabetes have been diagnosed with sleep apnea,” says Jody Stanislaw, ND, CDE. Dr. Stanislaw has lived with type 1 diabetes since childhood.

Who can develop insulin resistance?

Insulin resistance is often the catalyst in the development of type 2 diabetes and obesity. However, anyone can experience varying levels of insulin resistance, and it doesn’t necessarily mean you’ll develop diabetes.

If you’ve experienced a major stressor or event in life

Anyone can experience a short-term degree of insulin resistance because of a high-stress phase in their life which increases cortisol production. If you’ve experienced the death of a loved one, a divorce, a car crash or any other traumatic event, all of these things can lead to increased resistance to insulin.

But that doesn’t necessarily mean you would go on to develop type 2 diabetes. When that phase of stress in your life ends or is reduced, your insulin resistance levels would ideally be reduced, too. 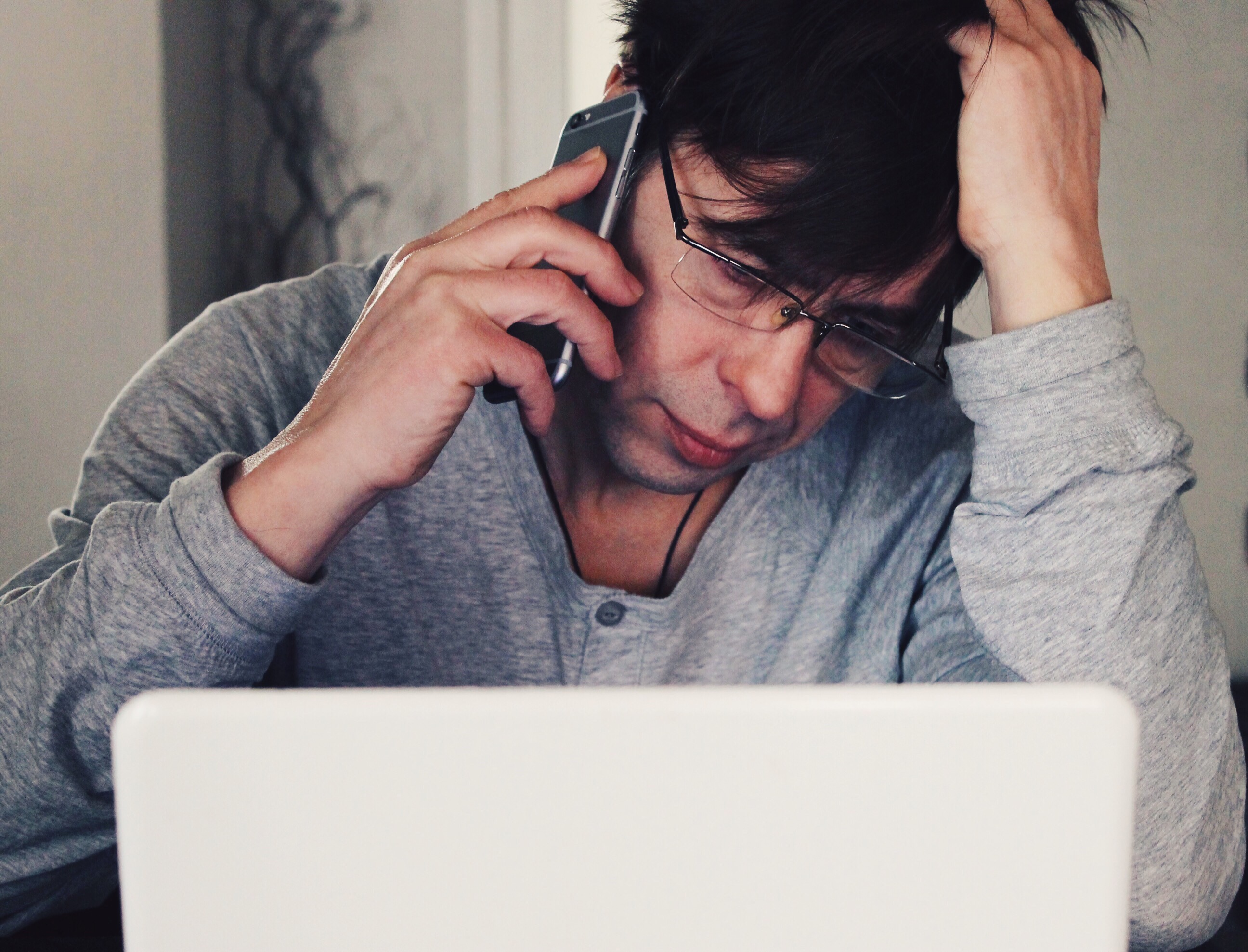 If you’ve gained a little or a lot of weight

On the flipside, losing weight (even just 5 or 10 pounds) will reduce your body’s level of insulin resistance, causing you to be more sensitive to insulin. Heightened insulin sensitivity reduces your overall risk of developing pre-diabetes or type 2 diabetes.

If your lifestyle habits have changed, even temporarily

If you’ve suddenly started eating a pint of ice cream every night or you haven’t been to the gym in three months, you can bet your personal level of insulin resistance has increased. Your daily lifestyle habits around food and exercise play a major role in how much insulin your body needs to produce in order to maintain healthy blood sugar levels.

However, the length of time you continue those not-so-healthy habits will largely determine if your insulin resistance increases to the point of elevated blood sugar levels, and a possible pre-diabetes or type 2 diabetes diagnosis.

If you eat a diet high in processed carbohydrates 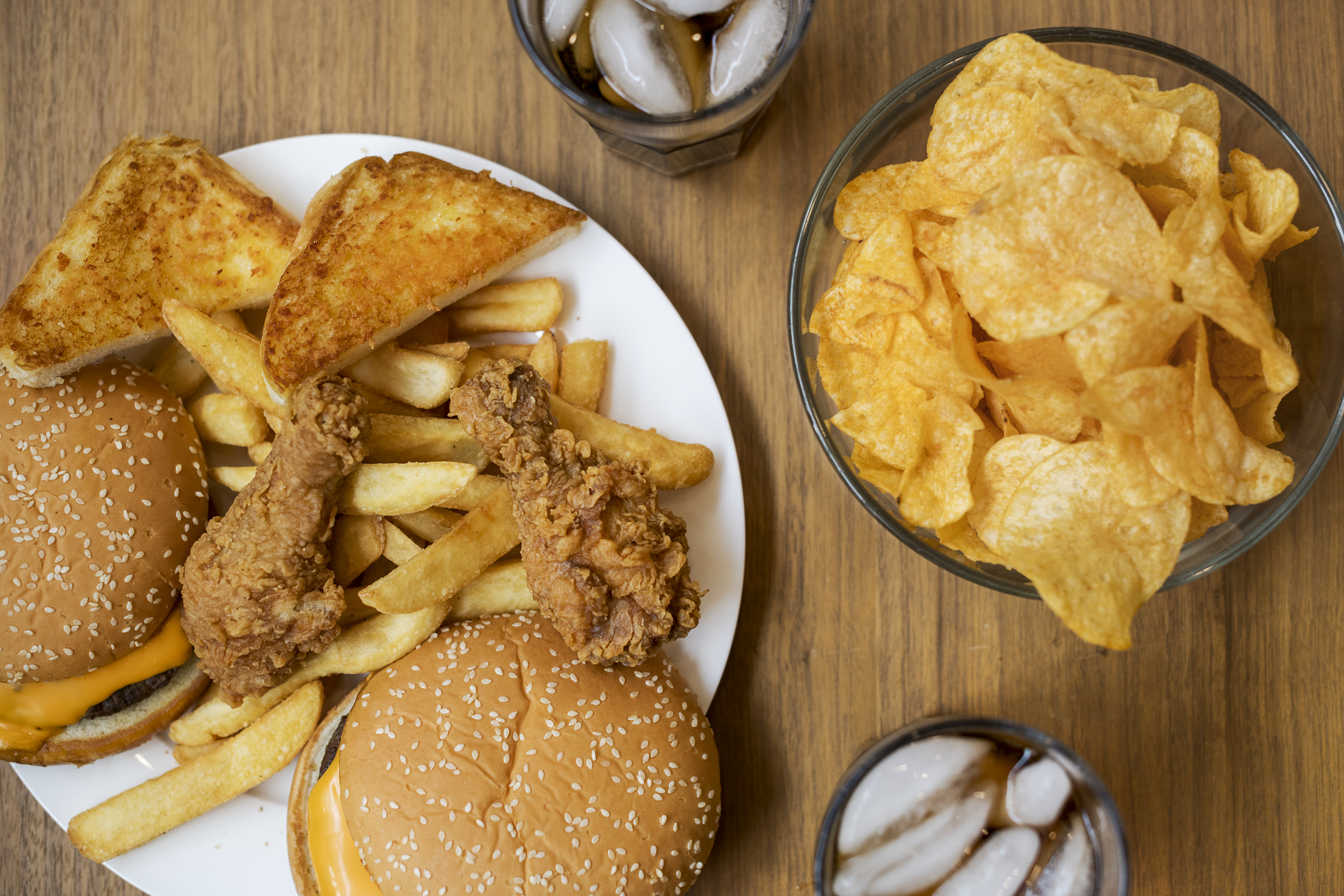 If you have a certain ethnic background

While anyone of any race or ethnicity can develop insulin resistance, certain ethnicities have shown to be at a much higher risk than others, explains Dr. Stanislaw:

“94 percent of the children diagnosed with type 2 diabetes [as a result of insulin resistance] are minorities,” adds Dr. Stanislaw.

What are the symptoms of insulin resistance? 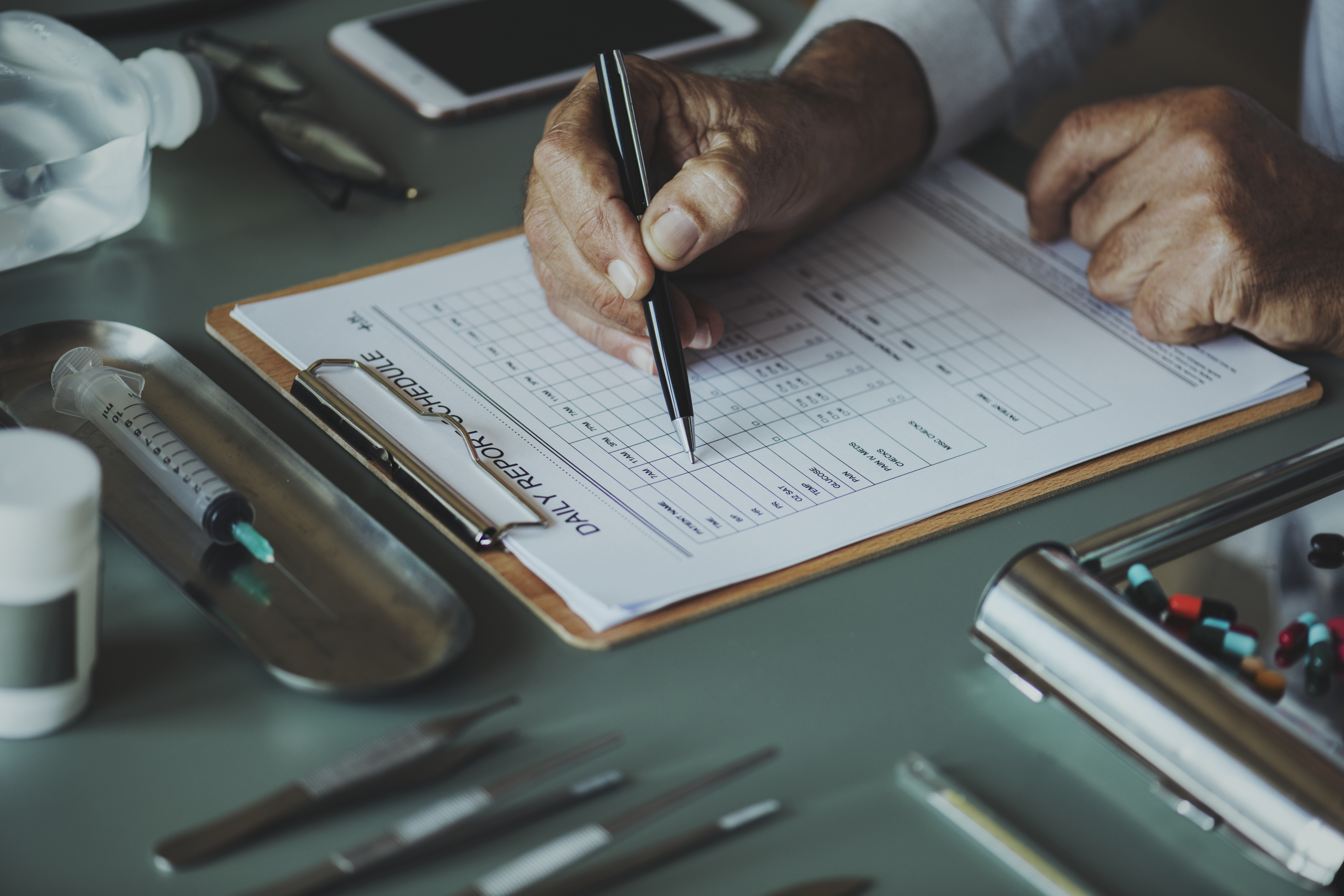 Inexplicable weight gain can also be a symptom for some. As the Joslin Diabetes Center explains, some people develop an inability to make use of the insulin they produce.

Even if they have healthy habits and are at a healthy weight, that increasing production of insulin can lead to weight gain, which contributes to their overall insulin resistance.

When does insulin resistance become pre-diabetes or type 2 diabetes?

The point at which your level of insulin resistance becomes significant enough to warrant a diagnosis and purposeful treatment is based on your blood sugar levels and your HbA1c (or A1C).

The American Diabetes Association states the following criteria for a diagnosis of prediabetes or type 2 diabetes:

While an official diagnosis may be scary and daunting, it’s a crucial sign that it’s time to make changes in your lifestyle habits. Medications may be needed to help increase your body’s natural insulin production.

But before you start on those medications, you have other options to try. Cutting down your carbohydrate intake and instead consuming more proteins, healthy fats, and veggies is a great step in the right direction.

Adding in more cardio and strength training to your daily routine (even weekly!) is another great way to increase insulin sensitivity, thus decreasing insulin resistance.

Even if you've already been diagnosed with diabetes, these two lifestyle habits alone can make major differences on insulin's impact on your body. Give it a shot!