Today is International Women's Day (IWD) 2019. It's a day to celebrate the social, economic, cultural and political achievements of women. Not to mention, the entire month of March is dedicated to women: it's Women's History Month. Not only is the future female, but the past has been full of amazing, miracle-working women.

While we're on the topic of world-dominating women, we're highlighting some of the most diabadass women this IWD. Not only are they top-notch in their profession, they also maintain an entirely separate, full-time job of managing their diabetes.

In celebration of women everywhere, and those specifically who are kicking diabetes butt, here are need-to-know women with diabetes. 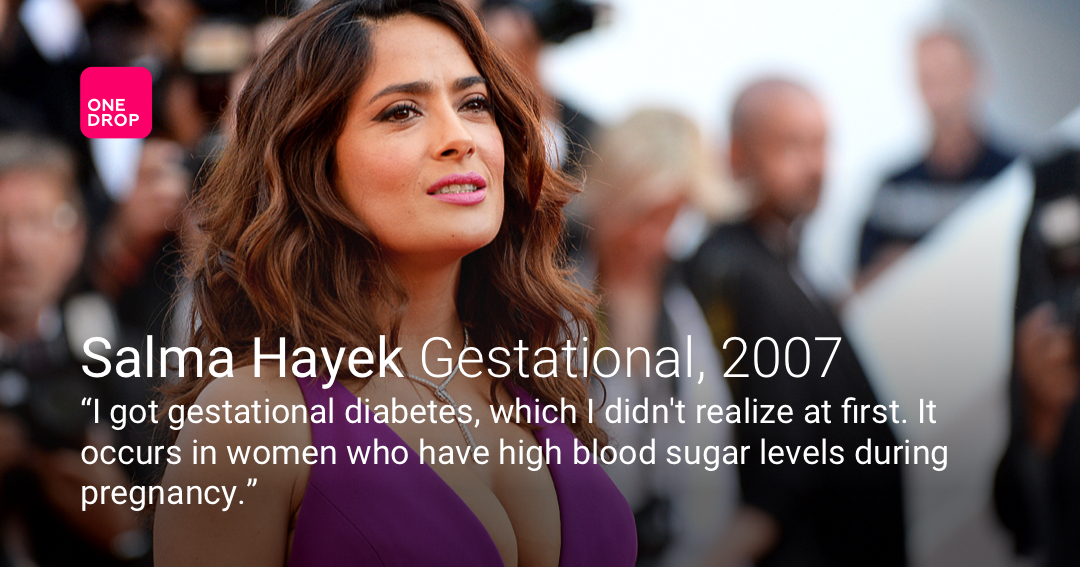 Beyond the red carpet, Salma rallies on the front lines for women in Hollywood. In addition, she's already directed, produced, and acted both on- and off-screen.

On top of all of that, Salma dominated diabetes during pregnancy. When she became pregnant at age 41, Salma developed gestational diabetes. She admits it was a difficult pregnancy. But post-pregnancy, Salma kicked diabetes butt. She rid herself of diabetes like a warrior. 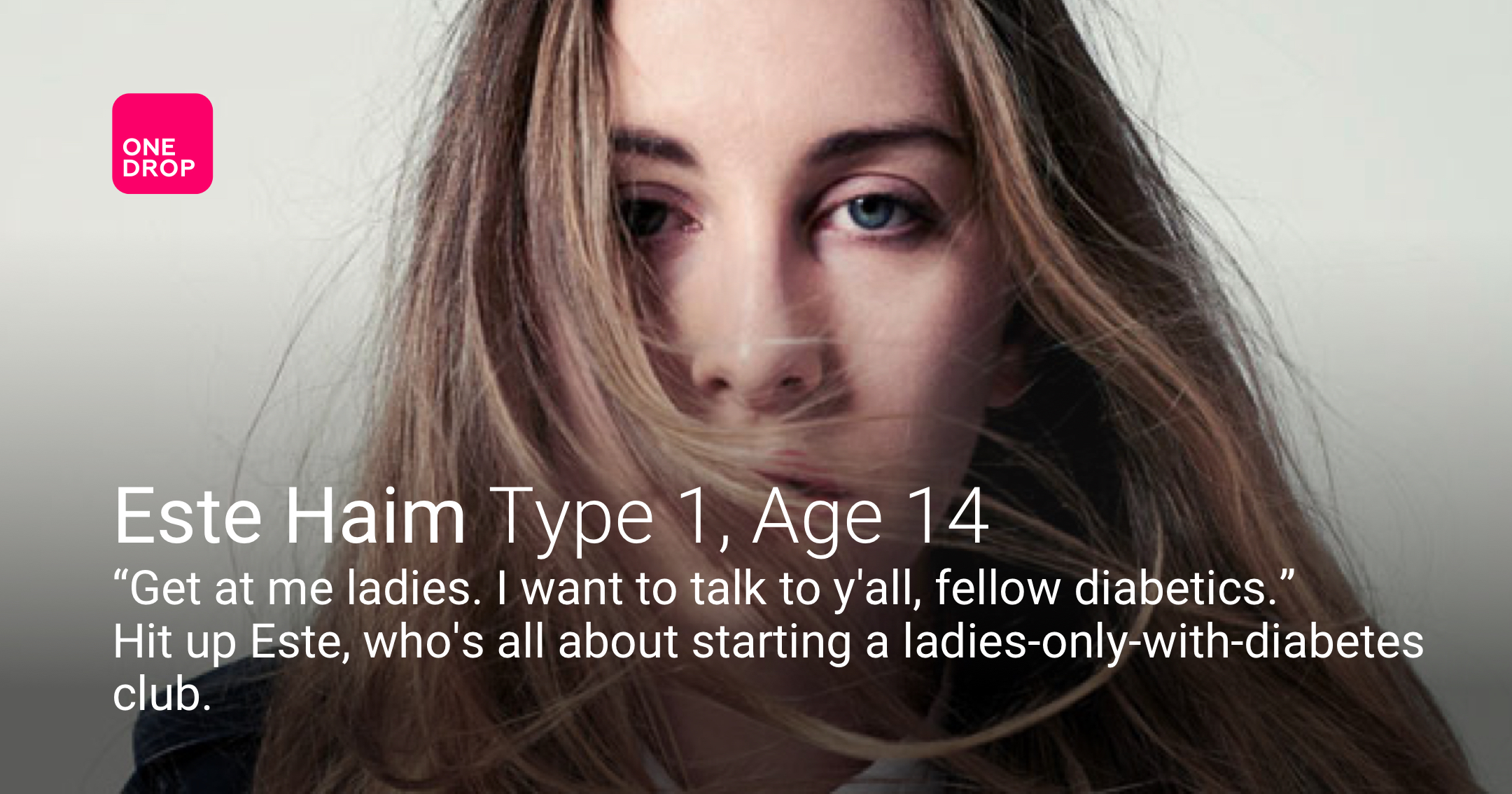 Rock n' Roll maven Este Haim is perhaps the greatest bassist you'll ever see (or hear). Just take look at this! She embodies everything awesome about being a bassist. She and sisters Danielle and Alana make up all-female rock band HAIM, which is pop-rock perfection. It's been lauded as the 21st-century remake of Fleetwood Mac.

Este, on top of her killer bass skills, also has type 1 diabetes. Diagnosed at age 14, she rocks out hardcore with her sisters while constantly managing her diabetes. She even sat down with fellow #T1Diabadass Jen Grieves to talk all things diabetes! 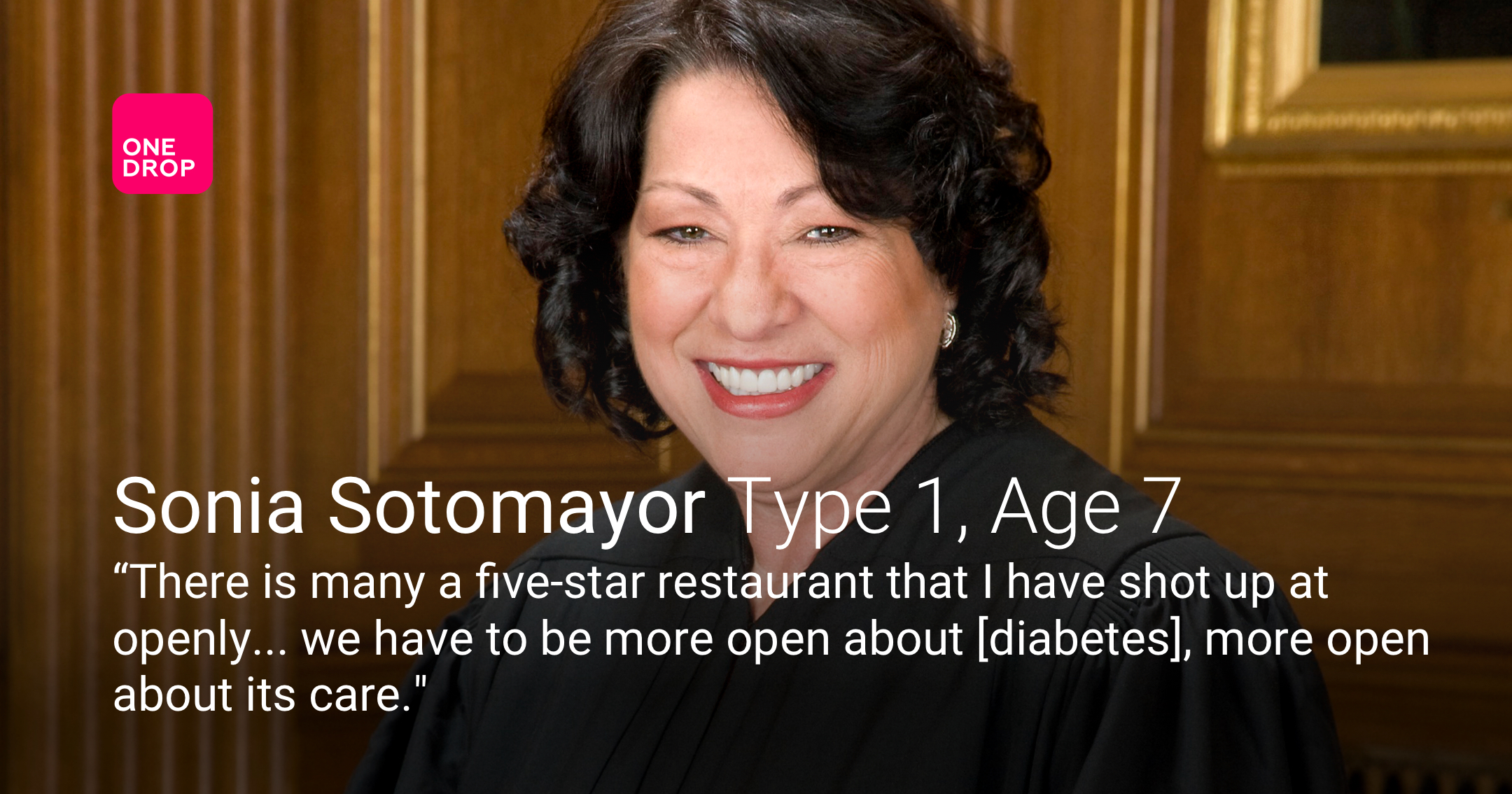 After graduating from Princeton undergraduate and Yale Law School, Supreme Court Justice Sonia Sotomayor went on to serve as an assistant district attorney in New York and became the first Hispanic federal judge in New York State. Today, she, along with only two other women, sits on the highest court in the United States.

As if those accomplishments weren't enough, Justice Sotomayor also has type 1 diabetes. She's very open about her diabetes, saying that it has taught her both discipline and how to pay attention to her body. Her go-to low blood sugar treatment? All the sugar tabs. 🙌 In fact, she says, "Tropical Blast is my absolute favorite.” 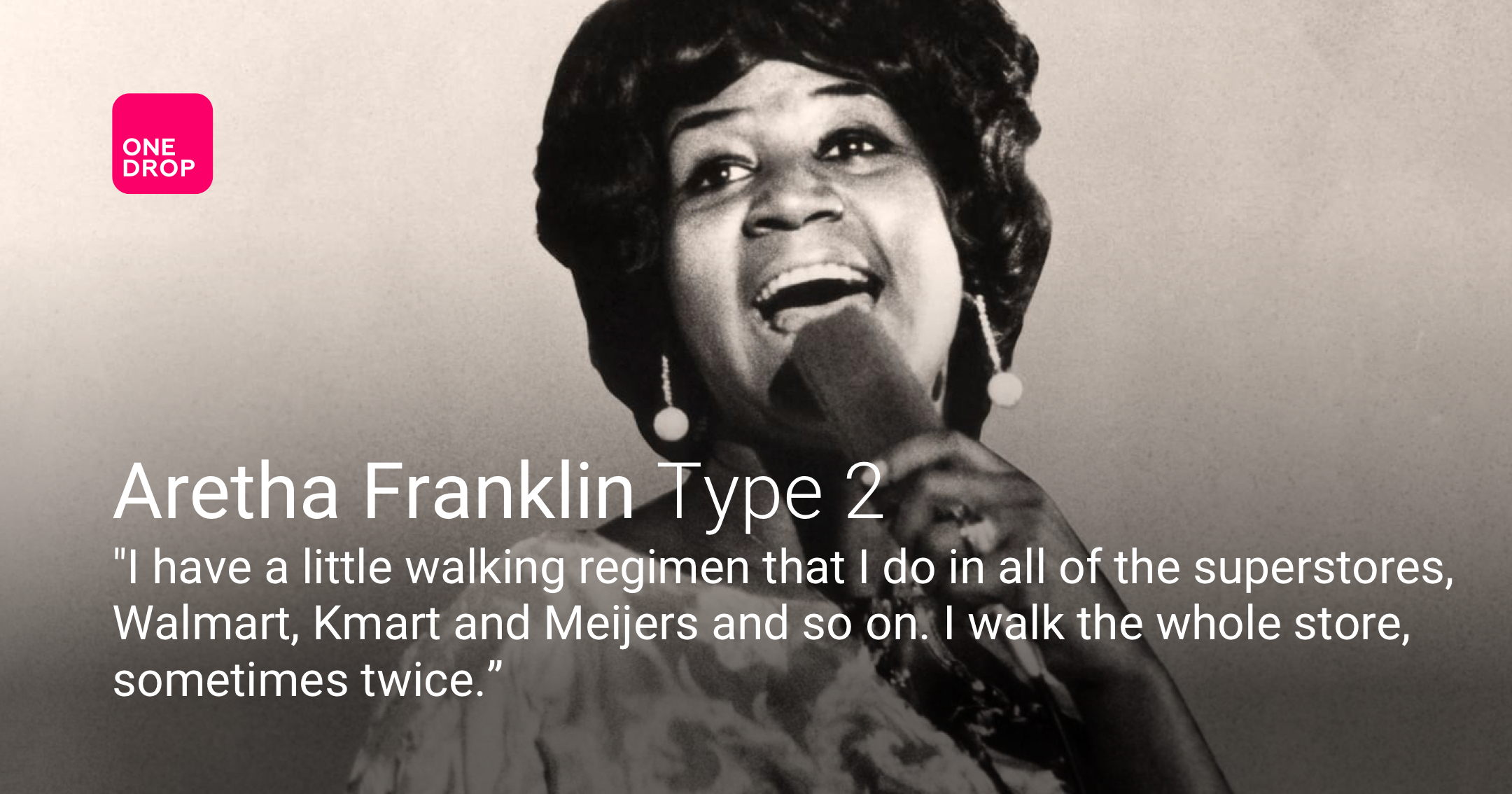 Soul songstress Aretha Franklin wowed crowds around the world for over 60 years while piling up all sorts of Grammy wins and being the first woman inducted into the Rock & Roll Hall of Fame. But all that performing and entertaining caused Franklin to put her health on the backburner: “It happens after an energetic concert. You're hungry, you eat, you don't sit up and let it digest. I was not disciplined about my eating habits. I was used to eating very fattening foods all day, whenever I wanted to."

That lifestyle eventually led to type 2 diabetes. Aretha knew something had to change. After losing 85lbs, Aretha got back to eating healthy and managing her diabetes like a pro, allowing her to get back on tour. Sadly, pancreatic cancer took our Queen of Soul just this past year, but RESPECT and love for our Soul Sister live on.

When Chaka Khan decided she wanted to do her own thing outside of Rufus, people questioned the idea. And then she came out with “I'm Every Woman” - the stellar, disco dance-hit that established Chaka as her own pop sensation. Alongside a five-decade spanning career and 10 Grammys, Chaka also masters diabetes.

She was diagnosed with type 2 diabetes in 2011. Upon diagnosis, Chaka decided to reclaim her health. It snapped her out of a mean depression she was battling, and into better eating and exercising habits. This diva's words of exercise wisdom? “Walking through airports is great exercise!”

From all of us at One Drop to all of you lovely ladies out there: Happy International Women's Day! You. Rock. ⚡