On the Sixth Day of Diabadass On the 6th Day of Diabadass (we're halfway there!), meet Whitney. Whitney is currently California Dreamin' in sunny San Diego, but is an East Coast gal (by way of Maryland) at heart. She and her husband have been West Coast for 4 years; the weather, culture, and beautiful beaches are hard to walk away from! ☀️ Whitney currently works in property management, social media marketing and building Happy Pancreas, which is where her type 1 diabetes (T1D) story comes in.

"I love helping others and inspiring them to live their best. My mission with Happy Pancreas is to bring love, support, and guidance to those who feel overwhelmed in their type 1 journey.”

Whitney was diagnosed with T1D in January of 2014. Leading up to diagnosis, she'd been really sick for a little over a month, and in and out of urgent care. She was being treated for bronchitis and a UTI. Earlier in the month when she visited Washington D.C. with her husband, Whitney constantly had to sit down to take breaks while walking the city. At 26, her heart rate was extremely elevated, forcing her to rest to bring it down. Something was off. 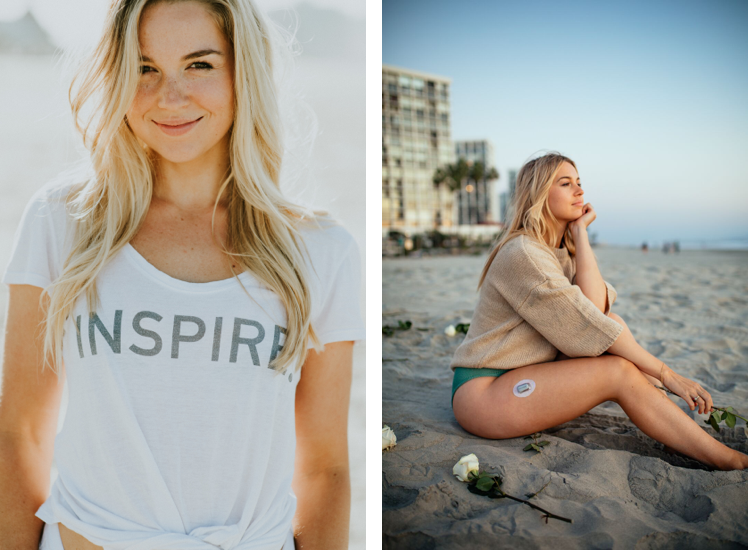 It was her OBGYN who finally suggested running a full lab panel. And the results gave Whitney her answer. At the ER, she was given her official diagnosis and survival tools. She sobbed in the car with her mom as confusion, fear, and uncertainty set in. But now, almost 5 years later, those feelings have transitioned into confidence, trust, and knowledge.

"I have made it a personal mission to fight and tackle this disease head on, and feel empowered to live and feel better than someone without a chronic illness.”

Whitney is using this new, empowered perspective to fuel Happy Pancreas, her lifestyle blog and social media platform where she tells the world her T1D story, and help others with their own. Whitney is determined to help others who find themselves in the same T1D situations by providing them with the tools, tweaks, and tips she's learned along the way. And while she wouldn't necessarily reverse her diabetes (she's already learned so many life lessons because of it), she is totally on-board for a cure! Her greatest accomplishment, without question, is life alongside her husband, Derrick. They've been married for 10 years, and have seen lots of seasons together already. Whitney says that it's Derrick who has been her strongest voice of reason in doubt-filled moments, that he pushes her closer to her best self. ❤️ Amidst her T1D journey, it's Derrick who's been Whitney's anchor and inspiration to give it her all and not let it hold her back from anything she dreams of doing. 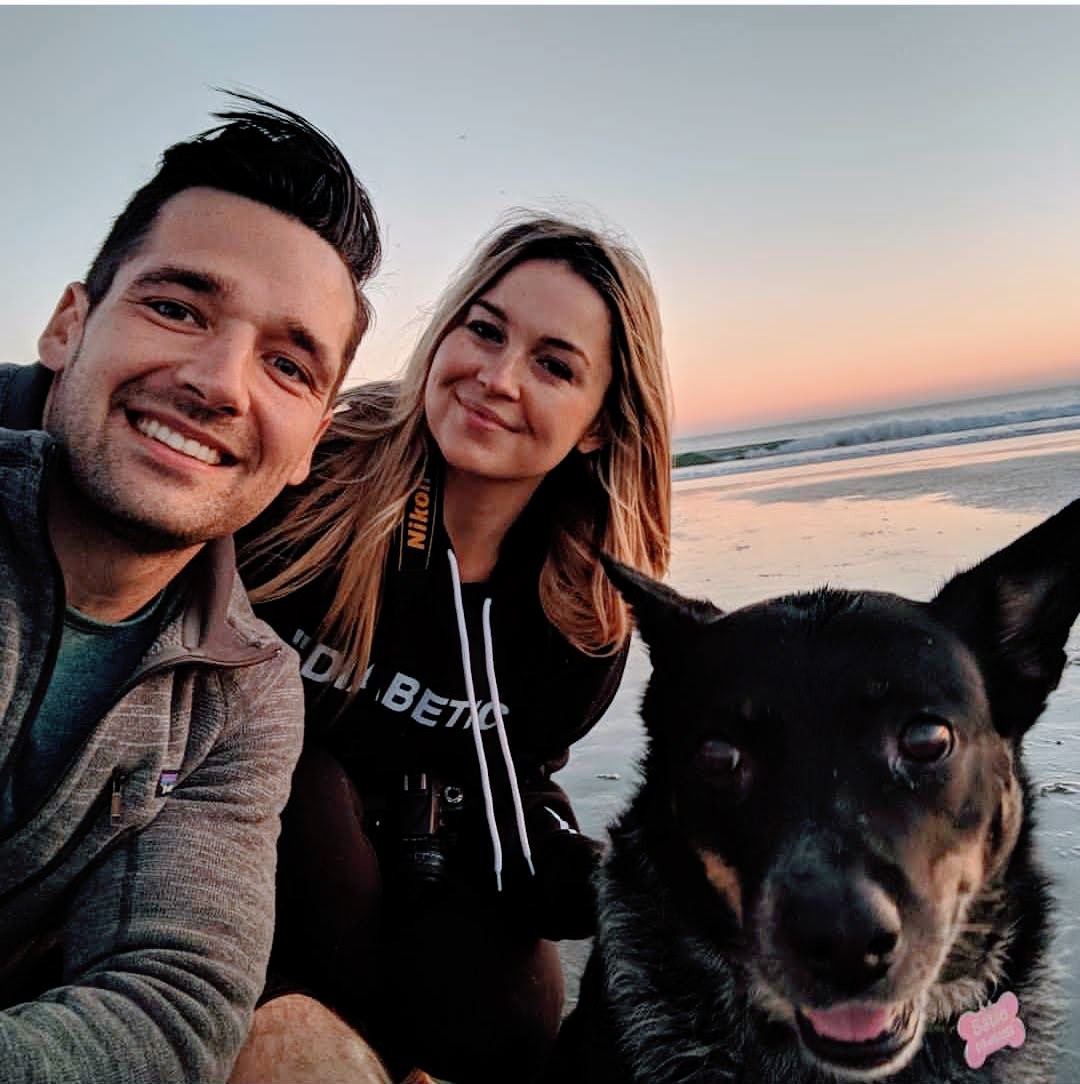 Together, Whitney and Derrick spend their days with their pup, Sable, and in close community with their friends. Whitney also loves to cook (her Insta is loaded with delicious and nutritious recipes and tips!), meditate, and Crossfit! What could possibly make life any better? Living in Paris, Whitney's number one goal. And judging by her diabadass attitude, she's going to make it happen! 🤞